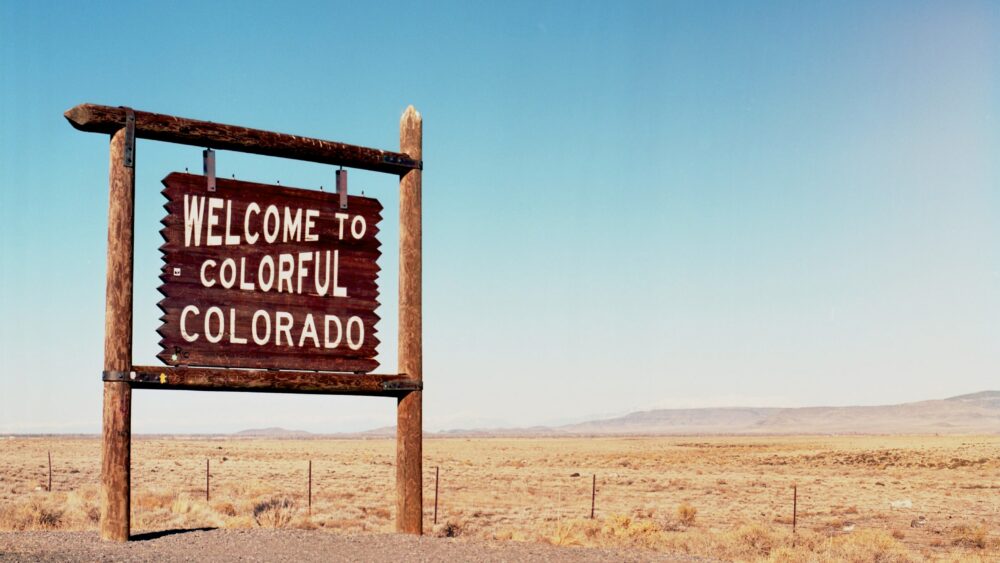 Silver Brought Irish to Colorado – Then They Enriched the State

The silver boom beginning in the 1870s brought Irish to Leadville, where they worked as miners. And then the Irish spread out across Colorado.

But the Irish flocked to Colorado during the 19th century and through the 20th, and left a big mark.

It All Began in Leadville 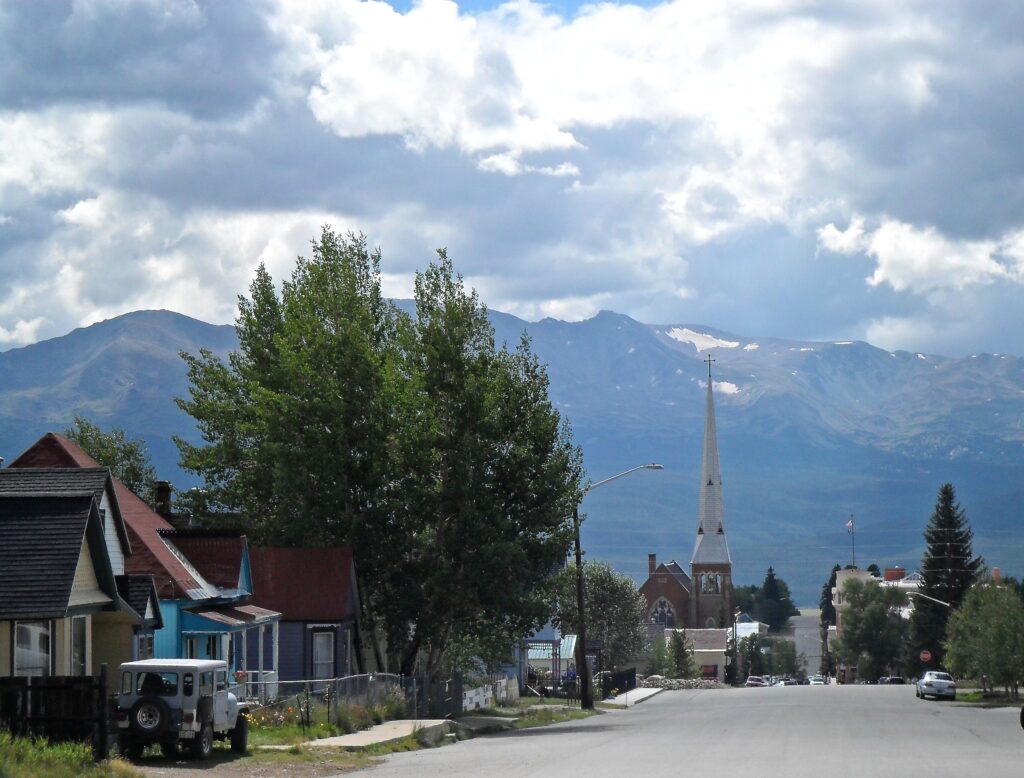 Leadville was called the “Little Ireland of Colorado” during the silver boom of the late 18th century.

It wasn’t until the 1870s and 1880s that the Irish began migrating to Colorado, and the reason was straightforward: silver. After miners found enormous veins of silver around the two-mile-high city of Leadville, flanked by the Mosquito and Sawatch mountain ranges, people from around the world began flooding the town. The Irish were among the newcomers. 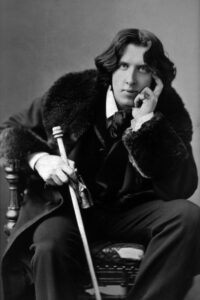 In fact, Leadville became known as the “Little Ireland of Colorado,” due to the concentration of Irish in the mountain town. Even Oscar Wilde, one of Ireland’s most famous authors, journeyed to Leadville, in 1882. By the time mining went bust, in the 1890s, more than 5,000 Irish called Leadville home. Some of them — reportedly thousands — remain, in unmarked graves at the back of the town’s Evergreen Cemetery.

The mining era introduced to Colorado one of its most famous citizens, Molly Brown, whose parents were Irish immigrants. Her nickname, “the unsinkable Molly Brown,” refers to her surviving the sinking of the Titanic. But it also reflects her spirited approach to life. Molly devoted herself, and the fortune her family made mining silver, to Colorado’s social, economic and political well-being.

After the Silver Bust, Denver-Bound

When the silver market went bust, there wasn’t much reason to remain in Leadville for many people, including the city’s thousands of Irish. The land of opportunity no longer involved mines and picks. Instead, it revolved around the stuff of cities — commerce, government and civic life.

Molly Brown and her family moved permanently to Denver, where among other things they were instrumental in fundraising for the Cathedral Basilica of Immaculate Conception. 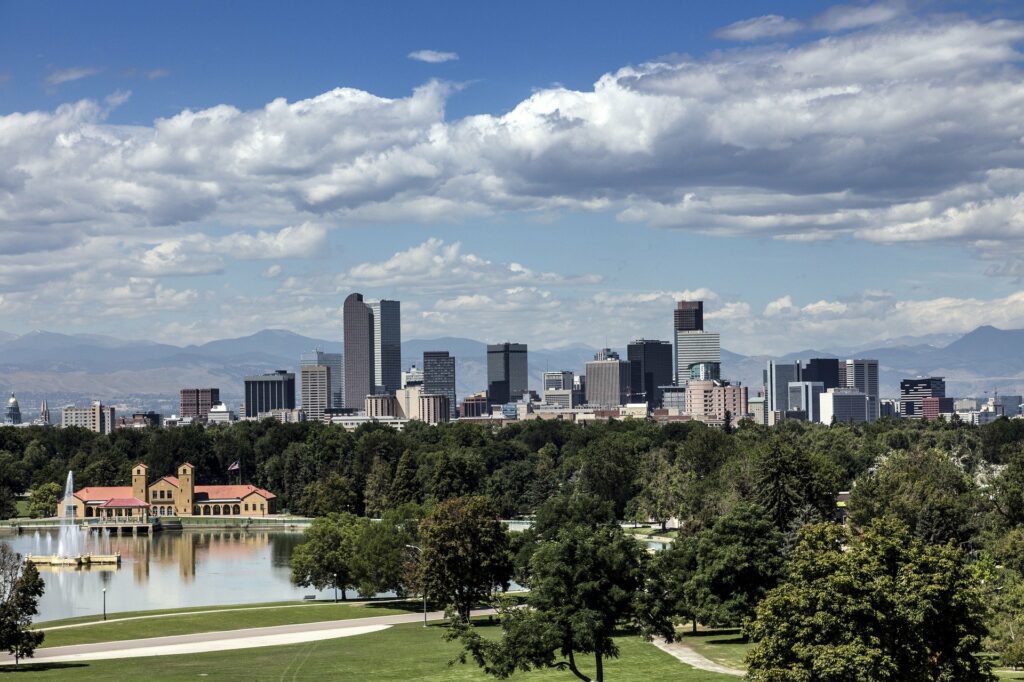 Irish in Colorado moved from the mining town of Leadville to the Mile High City after the silver bust of the 1890s.

Schools, Charitable Institutions, Art Centers and More, Thanks to Irish 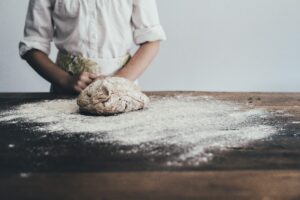 Mullen made a fortune during the silver boom by building a mill in Leadville and turning wheat berries into the stuff of bread and pastries.  He ended up owning several mills, offering employment to Irish in Leadville and Denver.

The first school in the state? We can thank Owen Goldrick, an Irish immigrant. Goldrick moved to Denver from Dublin in 1859 with 50 cents. Goldrick soon opened the state’s first school in a cabin at the corner of 12th and Market streets. Following the school, Goldrick helped found the Denver Public Library.

To date, 45 men have held office as Denver mayors. But only one of them served for 15 years — Irishman William H. McNichols, Jr. The name is familiar to Denverites. Among other things, the McNichols Civic Center Building, an arts and culture center downtown, was named after him. McNichols was a huge civic booster. His efforts led to important Denver amenities such as the 16th Street Mall, the Auraria campus, the Denver Center for the Performing Arts and the Denver Art Museum’s North Building.

The St. Patrick’s Day parade in Denver at one point was the largest of its kind in the United States. Today, it is thought to be the biggest west of the Mississippi.

Denver’s large St. Patrick’s Day parade got its start in 1962, when the Lord Mayor of Dublin, Robert Briscoe, visited the Mile High City. But the city’s first parade was in 1889. Anti-Catholic and anti-immigrant sentiment put an end to the parade in 1921, and it didn’t begin again until the year after Briscoe’s visit. Eleven years later, Denver’s St. Patrick’s Day parade was considered the largest in the United States. Today, it is thought to be the largest of its kind west of the Mississippi River.

The Irish helped shape Colorado. Now a team of them have added yet another asset to the Centennial State, the world’s first high-proof Irish Cream — Hard Chaw Strong Irish Cream.

Speaking St. Patrick’s Day, we are counting down the days!