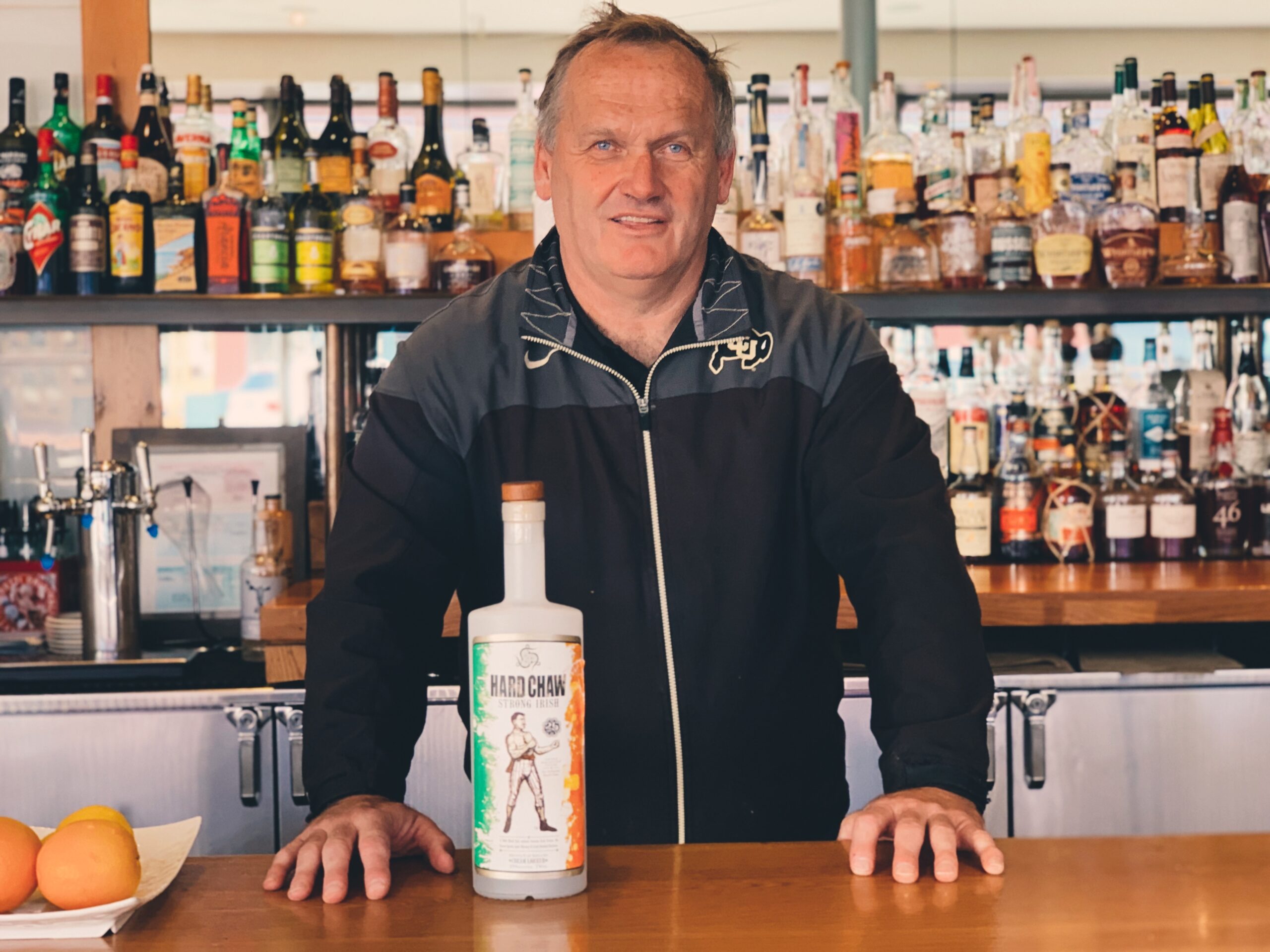 How One Hard Chaw Brought Strong Irish Cream to America

Colm O’Neill heard the same thing, over and over again.

It can’t be done. Nobody has ever created a high-proof Irish cream for good reason — the alcohol curdles the milk. It’s a pipe dream. Give it up.

But bowing out isn’t an option for hard chaws like Colm, a native of County Cork in Ireland.

So after seven years of pushing, experimenting and innovating, the marketplace now enjoys its first-ever stong Irish cream.

Only a hard chaw like Colm, a former Gaelic football star in Ireland, could have pulled it off. 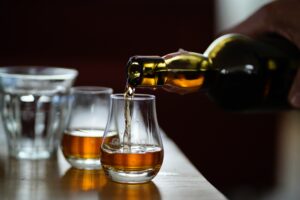 Prior to Hard Chaw Strong Irish Cream, people had to pour whiskey into their Irish cream to give it strength.

Hard Chaw finds its roots in a popular cocktail with a terrible name — the Car Bomb. The drink combines traditional Irish cream, which is low in alcohol, with a shot of Irish whiskey. The blend is then dropped into a pint of stout beer.

As the owner of Irish pubs in the United States, Colm had served oceans of Car Bombs to guests over the years. The cocktail’s blend of Irish cream and whiskey in particular intrigued him. Why, he thought, do people need to add the shot of whiskey to the liqueur? Can’t one bottle contain both the Irish cream and enough alcohol to please drinkers?

He researched the Irish cream market. Surely, he thought, one of them offers more than 17 percent alcohol. But all of them were low-booze liqueurs.

That’s when the parade of no’s began.

Many had tried to create the bottle. But none persisted.

“Forget it,” they said. Dairy and whiskey don’t get along

Combining dairy in a bottle with more than a modest splash of whiskey destroys the texture of the product, they told him. The liquids separate and curdle. Shelf stability is impossible. 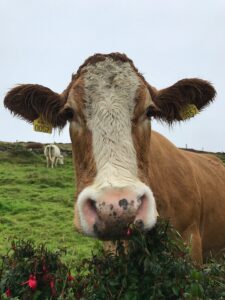 Ireland produces the finest creams in the world. But until Hard Chaw, liqueurs with dairy could not have more than 17 percent alcohol.

Forget it, they said. Irish cream will never change, at least in terms of its alcohol profile.

“Open another pub, Colm,” they said. “Make a whiskey. Come up with an Irish liqueur with different flavors. Ginger might taste nice. But forget about this high-proof Irish cream nonsense. It’s impossible.”

He ran a busy line of pubs, coached soccer teams and was in the midst of raising six kids. A busy man. But Colm refused to reject his dream of a high-proof Irish cream.

His persistence delivered him back to Ireland repeatedly, where everybody said no. It introduced him to distillers across the United States, who urged him to drop the idea. He worked with a beverage manufacturing consultant who tried repeatedly to craft a bottle of high-proof Irish cream for Colm. Nothing panned out.

Years of phone calls and visits eventually turned up a German chemist who reportedly worked wonders with alcohol and dairy. Colm approached him.

Could he bottle a combination of Irish cream and whiskey that would move beyond 17 percent alcohol?

The chemist reported, “Probably not.”

They got to work. 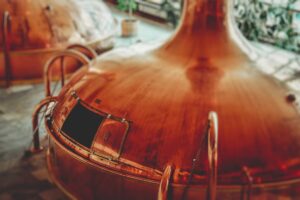 The chemist pushed the boundaries higher than he thought possible. Seventeen percent alcohol had long stood as the threshhold. They brought it to 19 percent. Twenty-three percent. The chemist thought they had reached the limit there, but Colm urged him to keep working it.

They stopped at 25 percent. Any more, and curdled milk is guaranteed, the chemist said. At that percentage, the Irish cream would have 50 percent more alcohol than any other Irish cream on the market.

With the laboratory triumph, Colm began working with Irish distillers, hunting for the right Irish moonshine, called potcheen, to add to the liqueur.

Potcheen enjoys a rich history in Ireland, but few products in the United States feature the spirit. It was time, thought Colm, to champion potcheen in an Irish-made, American-launched product. 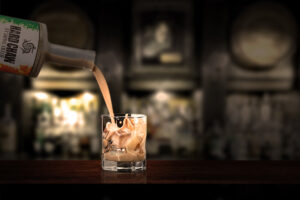 The most exciting innovation to the Irish cream category since bottles first began hitting shelves in the 1970s.

Here’s to all the Hard Chaws that braved all tha