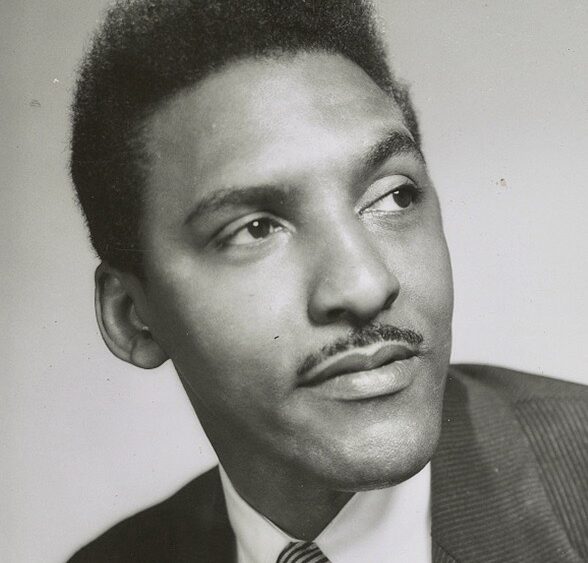 Bayard Rustin was an American leader who worked alongside Martin Luther King Jr. for the Civil Rights Movement. He helped organize the Southern Christian Leadership Conference, and taught Martin Luther King Jr. about nonviolence protesting. He was Mr. King’s Right hand man. He also worked with many other leaders like Ella Baker, a co-director of the Crusade for Citizenship in 1954, as well as George Lawrence and Stanley Levinson of the American Jewish Congress. After Martin Luther King was assassinated, Rustin led the American Federation of labor and Congress of Industrial Organizations – one of the biggest Union organizations in America today- and integrated African American Unions into previously all-white Unions.

Not only did he create many opportunities and stand up to the Jim Crow Society, but he also fought for Gay rights as a Black man. He had previously been arrested for homosexual acts and yet proceeded to influence and work alongside great leaders. He testified on the behalf of the New York State’s Gay Rights Bill, and later became a public advocate for Gay and Lesbian Causes.

Because of his homosexuality and his previous encounter with the law, he was criticized by some pacifists as well as civil rights activists, which is why he mostly worked behind the scenes with other great leaders.

Due to his courageous acts, President Barack Obama posthumously awarded Rustin the medal of Freedom, on November 20th 2013.

Bayard Rustin is a true Hard Chaw, because he fought for what he believed in, in a peaceful, meaningful way. He helped millions of people throughout the US find their voices, not only in the Black community, but also in the Gay and Lesbian community.

Here at Hard Chaw we are all about diversity, tolerance, and respect. And we like to believe that our Strong Irish Whiskey Cream, like all human rights, should be enjoyed by everyone, no matter if on a shot, with ice, on a mixed drink or with your coffee, and certainly regardless of the color of the skin, religious beliefs, or sexual orientation.