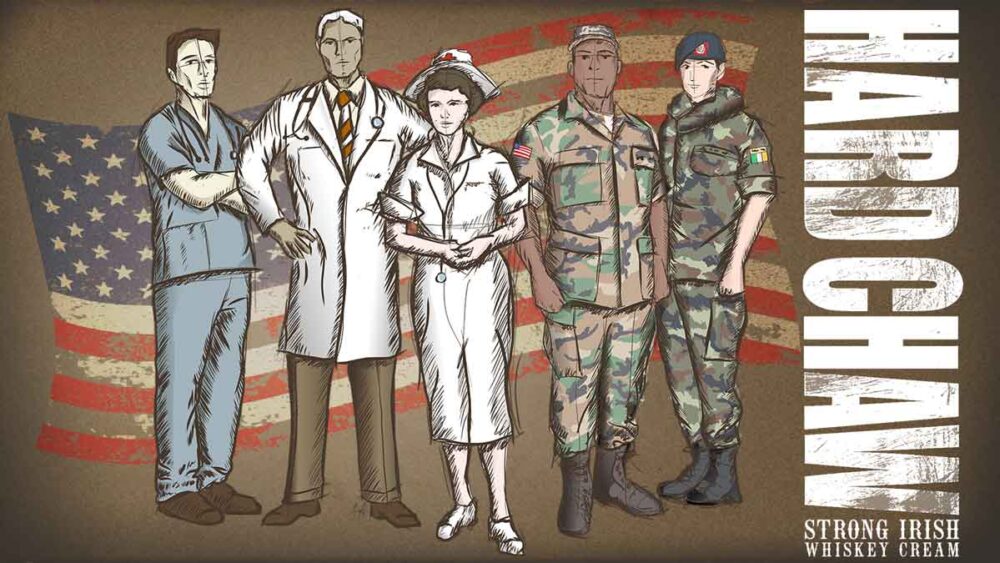 This Memorial Day, Hard Chaw would like to remember those who fought for our country and thank them for their selflessness. From the veterans who fought in wars, to those who fight every day to keep us safe, Hard Chaw thanks all individuals for their commitment to our country and its safety. These individuals also include today’s doctors and first responders who are selflessly putting their lives at risk for the sake of others during this pandemic. These tenacious warriors have proven time after time that it takes courage and devotion to have Hard Chaw status. 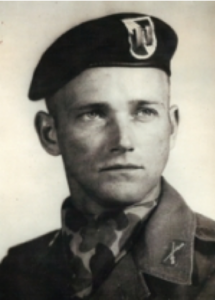 Roger H.C Donlon, was an Irish-American former Army officer who earned the Medal of Honor due to his heroic acts in the Vietnam war. Captain Donlon was serving as the commanding officer at an outpost in Nam Dong, when one early morning the Vietcong viciously attacked his camp. It was a battle that lasted five hours, with extreme violence and many casualties.

In his attempt to organize everyone’s positions, and grabbing all their ammunition and weapons, Capt. Donlon was shot in the stomach. Disregarding his wound, and knowing that many men in the gun pit were also wounded, he proceeded to aid them by relocating them; dragging each one of them to a safe location. During this process he inflicted yet another wound on his left shoulder, but he paid no attention to it, as he had other priorities. At this new location he found three other wounded soldiers, where he aided in their injuries. He then left that post and with great bravery he returned to the previously abandoned gun pit to grab the rest of the supplies that his men desperately needed. On his way back to deliver the weapons, he incurred a third injury on his leg due to a hand grenade. Still, even with his critical condition, he continued to crawl throughout different locations to help his squadron and protect his post.

Captain Roger H.C Donlon, is a true example of a Hard Chaw because of his courageous and heroic actions. Not only did he successfully defend his post, but he took care of his men’s wounds and saved many lives in the process, but most importantly kept his men motivated and in high spirits while he had incurred some significant wounds. 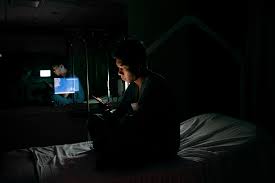 On a more current battlefront, Dr. Danny Kim has become a hero in the field of medicine saving countless lives with his work against COVID-19. Kim is a 32-year-old, who works in the Holy Mane Medical Center in northern New Jersey as a Paramedic. Working up to 80 hours a week, Dr. Kim helps patients that have fallen victim to COVID-19. To prevent getting sick, these doctors have to wear an N95 Mask, and a surgical mask on top of that, goggles, a plastic shield, at least 2 pairs of gloves, and a full-body disposable gown. From working in the hospital, to traveling to patients’ homes, Danny Kim along with his colleagues work tirelessly, risking not only themselves, but also their families at home.

With the emergency rooms at maximum capacity, the hospital is crowded and filled with disease. Today’s doctors are overwhelmed and exhausted, but they still get the job done, motivated by the fact that they’re helping those who need them the most.

Danny Kim is just one of the thousands of doctors who put their lives at risk, for the sake of saving others. He and all other doctors, nurses, and paramedics are the definition of true Hard Chaws.

Hard Chaw would like to take this moment to thank all of America’s heroes this Memorial Day, as America would not be the great country it is if it wasn’t for Hard Chaws like these who have selflessly risked their lives to protect our freedom and way of life while saving countless more.