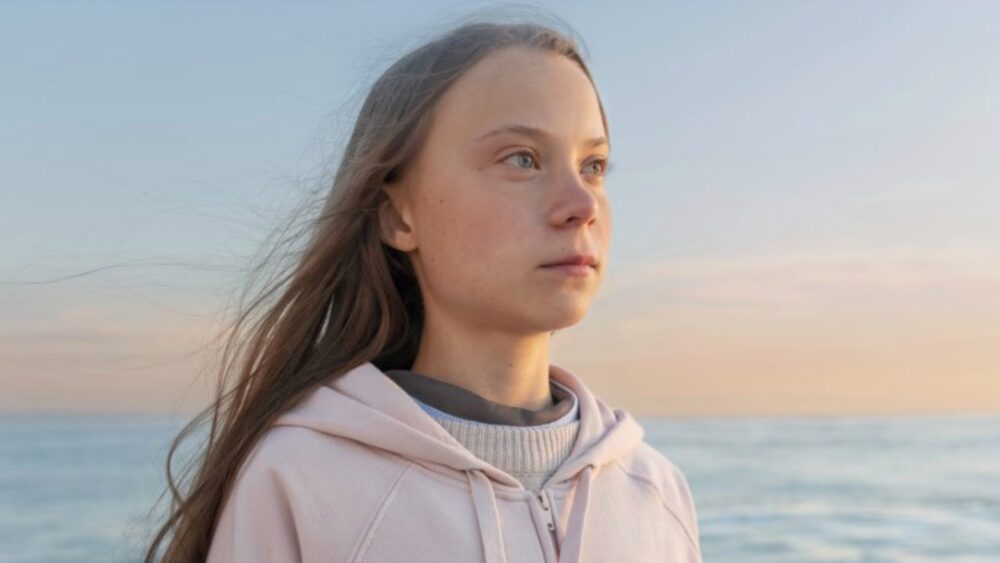 Most hard chaws make a difference quietly, out of the spotlight. They solve murders. They save children from burning buildings. They grind out 50-mile trail runs in Colorado mountains, barely stopping to down handfuls of granola or step around coiled rattlesnakes.

Hard chaws are full of grit. Their spines are made from perseverance.

These qualities capture the essence of Swedish climate activist Greta Thunberg. This young woman has been a hard chaw for more than half of her life.

The 17-year-old first learned about the warming planet in 2011, when she was 8 years old. Instead of just moving on to happier topics, like most elementary school kids (not to mention adults), she fixed on climate change.

At first, she wrestled with depression. Worry and depression cost Thunberg 22 pounds within two months of understanding the climate crisis. But she didn’t wallow in despair. Instead, she began protesting.

Her single-minded pursuit of raising awareness about climate change persuaded her parents to become vegan, to upcycle (meaning instead of buying new things, to find new uses for old things) and to give up flying. Saying goodbye to flying interfered with her mother’s career as a professional opera singer, which was a wrenching decision. 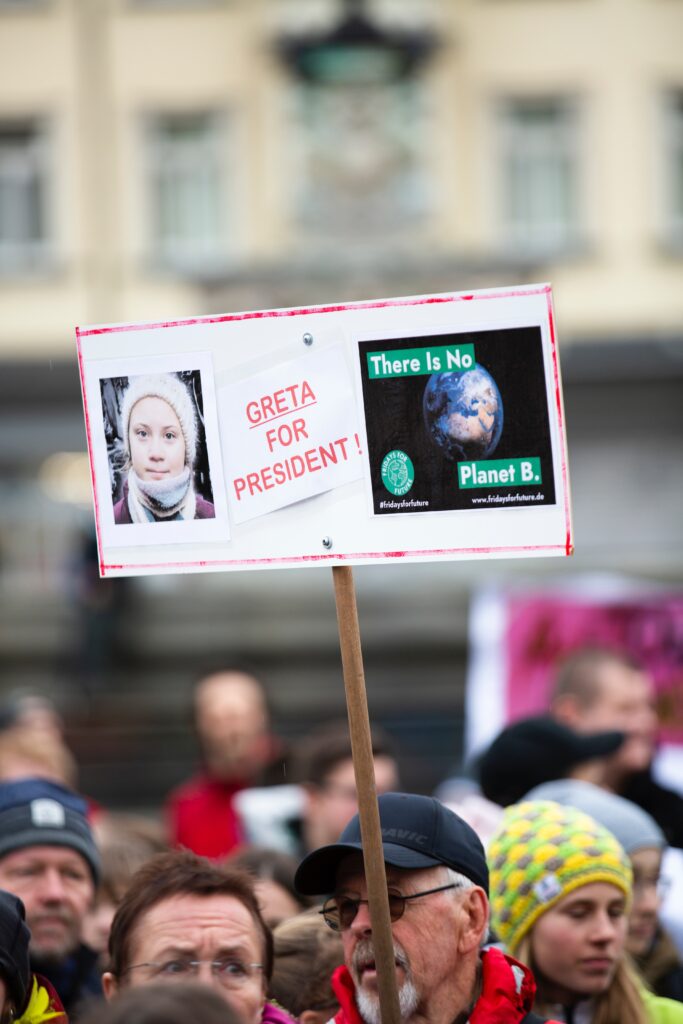 It takes a hard chaw to start a movement.

But the experience with her family showed Thunberg that she could change minds far beyond her front door.

She began speaking publicly about climate change. Then, just after starting 9th grade, she demanded of Swedish politicians that they reduce carbon emissions as agreed upon in the Paris Agreement. She sat outside the main government building, the Riksdag, every day for three weeks, with a sign saying “School Strike for the Climate.”

Months later, Thunberg started joining protests across Europe, making speeches, and mobilizing people through her social media channels. In December of 2018, she went on strike every Friday; soon, students around the world began following her lead. In December of that year, for example, more than 20,000 students held strikes in 270 cities.

Then she gave a speech during the 2018 United Nations Climate Change Conference, where she said world leaders were “not mature enough to tell it like it is” about climate. It went viral.

Her activism took off. In a now-famous speech last September during the UN Climate Action Summit in New York City, she said during a speech: “You have stolen my dreams and my childhood with your empty words. And yet I’m one of the lucky ones. People are suffering. People are dying. Entire ecosystems are collapsing. We are in the beginning of a mass extinction. And all you can talk about is money and the fairy tales of eternal economic growth. How dare you!”

This, from a teenager.

Meanwhile, Thunberg refuses to fly, so when she has to cross an ocean to speak she goes by sailboat.

In December, Time Magazine named Thunberg its Person of the Year.

Hard chaws never back down, no matter the obstacles

Here at Hard Chaw we champion everybody with the strength and grit to pursue what they feel is right, despite constant road blocks, bouts of hopelessness and people from all corners urging them to “ease up” and “move on.”

Like we said, most hard chaws never achieve fame outside of their families and communities. We intend to tell some of their stories in this blog. But some hard chaws, people like Gandhi, Martin Luther King, Rosa Parks and Jane Goodall, rise to fame.